The Festival has finished
About

Since 2011, Winter International Arts Festival is the member of European Festivals Association (EFA) and now included in the top twenty of the best festivals in the world, occupying an important place in the cultural life of Europe. Since 2017 the festival has become a member of the international theatrical league “Silk Road” and became the first Russian festival included in this international organization. Nowadays the Festival in Sochi is rightly included in top-20 of the best festivals in the world, figuring prominently in Europe’s cultural life.

The main events
About past 2020 Festival

Pushing the boundaries of art – this is the purpose and the mission of Yuri Bashmet’s Winter International Arts Festival in Sochi.

Founded thirteen years ago, it has turned into a powerful cultural institution, which is engaged in concert, performance, and educational programmes, as well as provides wide opportunities for professional growth and self-expression of young musicians; it fosters young talents and welcomes experiments with forms, styles, and genres. 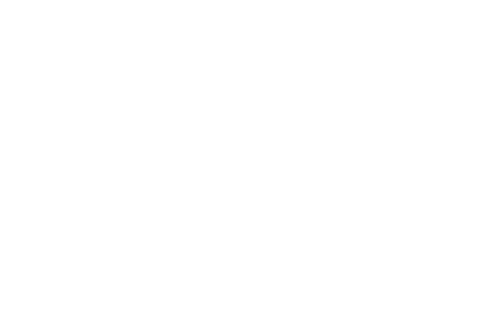 With the support of

Press about the festival
June 16, 2020 "Forecasting the future: Postcard from Sochi."
The Strad
February 23, 2020 "Sochi Winter Arts Festival breaks new boundaries"
Euronews
March 15, 2020 "Sotchi XIIIe et les Saisons russes"
Culturopoing
February 18, 2017 "For the next week Sochi will become a world cultural capital. There started the Winter international arts festival under the direction of Yuri Bashmet."
The state-owned First Channel
January 19, 2017 "The final chord of X Winter international arts festival of Yury Bashmet demonstrates, first of all, the breadth and depth of the panorama of musical art, which always appears in the programmes of the Sochi forum for the arts."
Ministry of Culture of the Russian Federation
March 1, 2017 «The Olympic city of Sochi is staging The Winter International Arts Festival. It has become one of the cultural highlights of the Russian Black Sea resort.»
Euronews
QR code for downloading the App